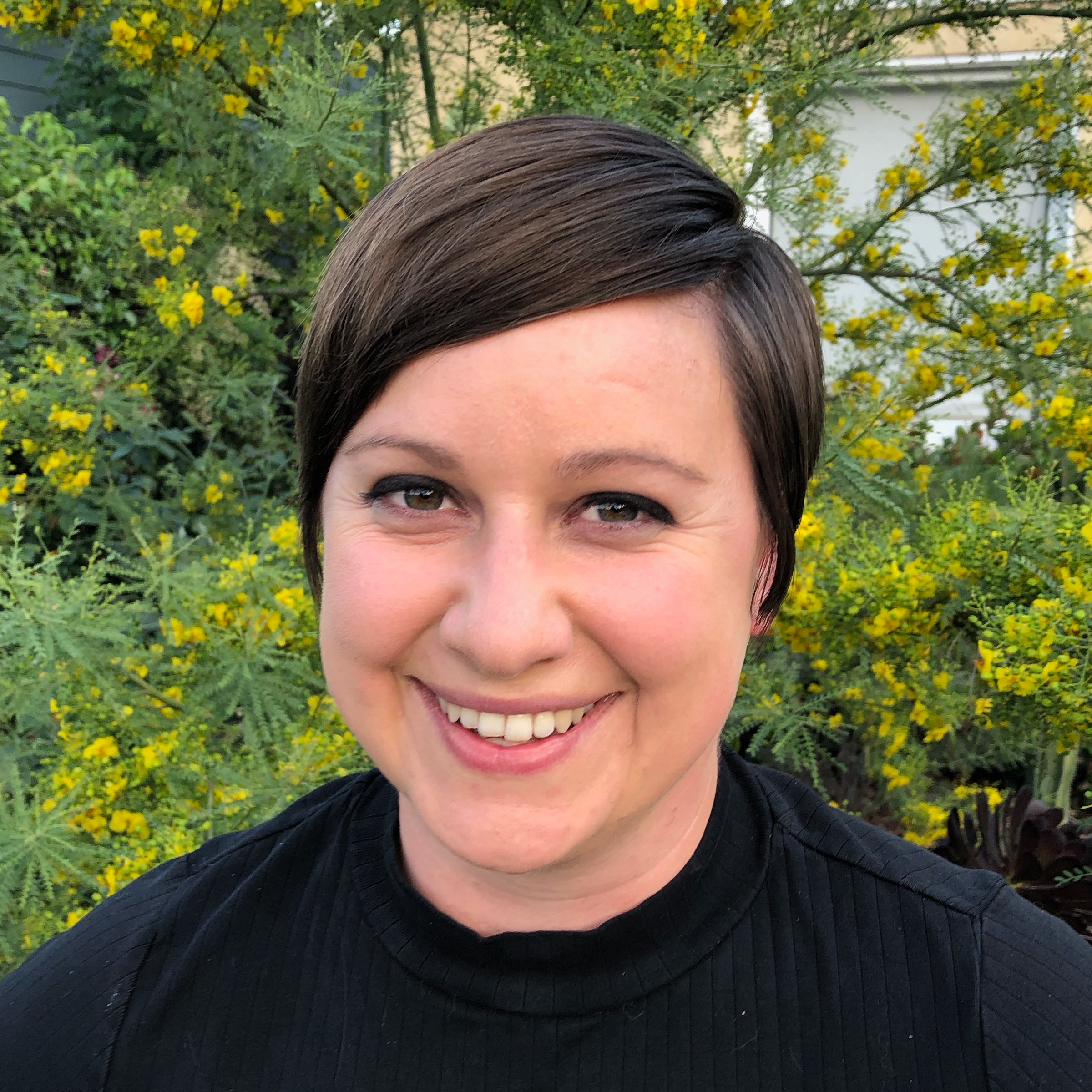 I graduated from college during the 2008 recession and spent years sharing rooms while living and working in cities like Seattle and New York. When I moved to Los Angeles, which was was somewhat more affordable at the time, my neighbors were also stuck in overcrowded spaces, even with well-paid jobs. My urban planning colleagues were more sensitive to wealthy residents than neighbors living six people in a 1-bedroom apartment. This system was wrong, so I wanted to empower non-planners to fix it.

Jes McBride started her urban planning career working with Orange County Transportation Authority, Los Angeles Department of City Planning, and three6ixty, a land use consulting firm. She founded Open Silo, a resource hub for all things urban agriculture in Los Angeles, while working as a freelance land use consultant. In 2020, Jes joined YIMBY Law to work on the Campaign for Fair Housing Elements. She served as a Development Manager for YIMBY Action in 2022, and is now the National Chapter Manager, supporting the creation and development of YIMBY Action chapters across the country. Jes received her Master’s Degree in Urban and Regional Planning from the University of California, Los Angeles. Jes also serves on the Board of the Pico-Union Historic Preservation Overlay Zone and as a Red Cross Disaster Action Team Supervisor.