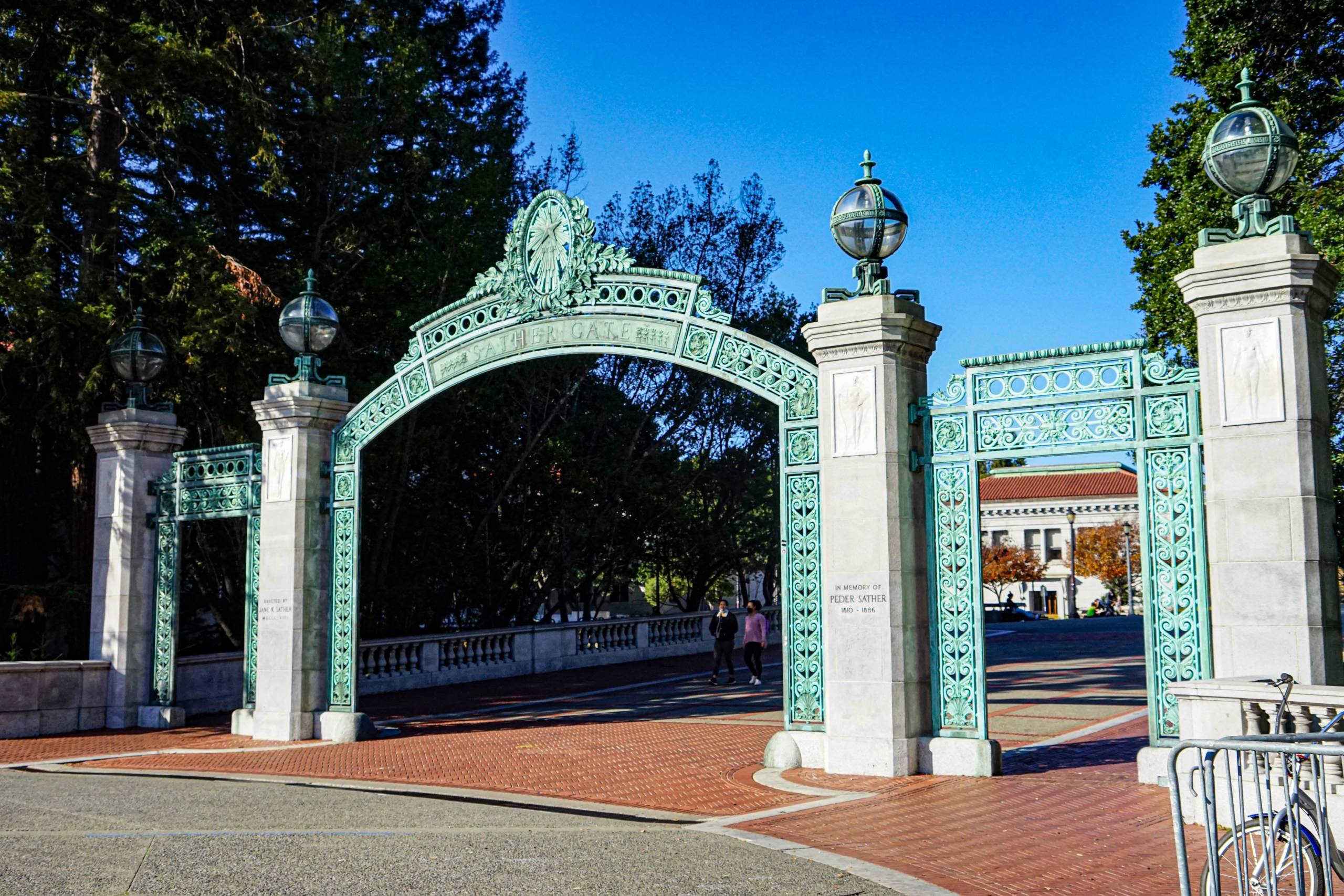 NIMBYs Are Keeping Thousands of Students from Enrolling at UC Berkeley. We have to stop it from happening again.

We are disappointed and dismayed by the California Supreme Court’s ruling yesterday that blocks UC Berkeley from expanding its student population.

The ruling is yet another example of how the California Environmental Quality Act (CEQA) is used to exacerbate the housing shortage and disproportionately affect those with less wealth. The ruling will result in thousands of students being rejected from admission, many of whom are people of color, working-class, or low-income. Opponents of housing have repeatedly weaponized CEQA to oppose environmentally friendly infill housing across California. We have to reform the law so these kinds of abuses can’t continue.

Since it was passed into law in 1970, CEQA has been frequently used by NIMBYs to oppose exactly the kind of housing that would help reduce California’s carbon emissions and build the dense, vibrant, sustainable communities we will need to survive the coming climate catastrophe. In fact, CEQA was recently cited in San Francisco to block affordable housing from being built on an existing underused parking lot.

Apartments do not negatively impact the environment. On the contrary, apartments are significantly more water-efficient than single-family homes, and use half as much energy. In cities like Berkeley that already have low car usage, residents also have lower transportation emissions than elsewhere, as they can use BART and bike lanes to get around. And no matter where you build, increasing housing density in urban areas reduces car dependency and encourages other modes of transportation like walking, biking, and public transportation. When CEQA is abused by NIMBY groups, our cities become less energy-efficient.

This NIMBY lawsuit against UC Berkeley doesn’t help the environment. It sends the message that these homeowners would rather keep students from educational opportunities than allow them to live in their communities.

Ultimately, the Judiciary Branch can’t save us from laws like CEQA that are easily abused by NIMBYs. It’s time for the California State Legislature– and state governments across the country– to stop enabling NIMBYism. It’s time to change the laws that block housing and steal our young peoples’ futures.

YIMBY Action calls upon the California State Legislature to reform CEQA and put an end to these abuses that are worsening homelessness, housing insecurity, and particularly, in this case, the future professionals of our country. By supporting CA SB 886, the California legislature can help streamline student housing and prevent cases like this from happening again. Students have a right to housing and we refuse to shut the door on those bright futures.