Our first year has been thrilling. We’ve grown our membership to over 1,200 people, we’ve fought for housing from Marin to Mountain View, and we’ve helped pass critical housing legislation both in San Francisco and statewide, ensuring thousands of more homes in the coming years.

Within months of officially incorporating, we helped pass the first upzoning on San Francisco’s westside in recent memory through HOME-SF, a density bonus that allows two extra stories of housing in exchange for higher levels of affordability. In 2015, SF rejected the Affordable Housing Density Bonus Program, and this reversal marked a major shift in the overall housing conversation.

We’ve changed the conversation around housing PERMANENTLY. With your help, we can do a lot more. 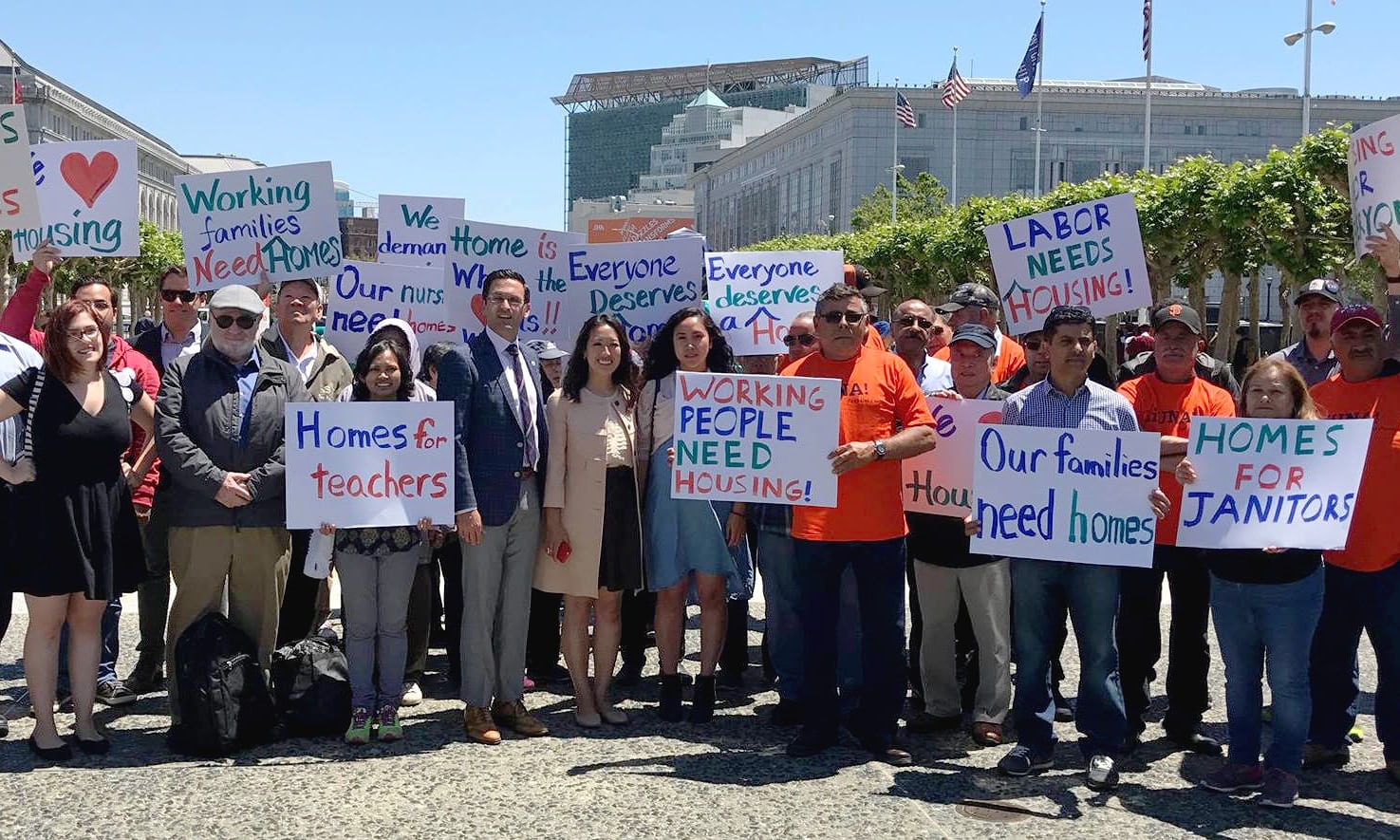 Just a month later, we helped organize YIMBYtown in Oakland, the second national YIMBY conference bringing together housing organizers from Seattle to Boston. The stunning growth of YIMBY groups around the world has been particularly impressive—it bodes well for the prospect of building inclusive, vibrant cities of opportunity and creating real change. 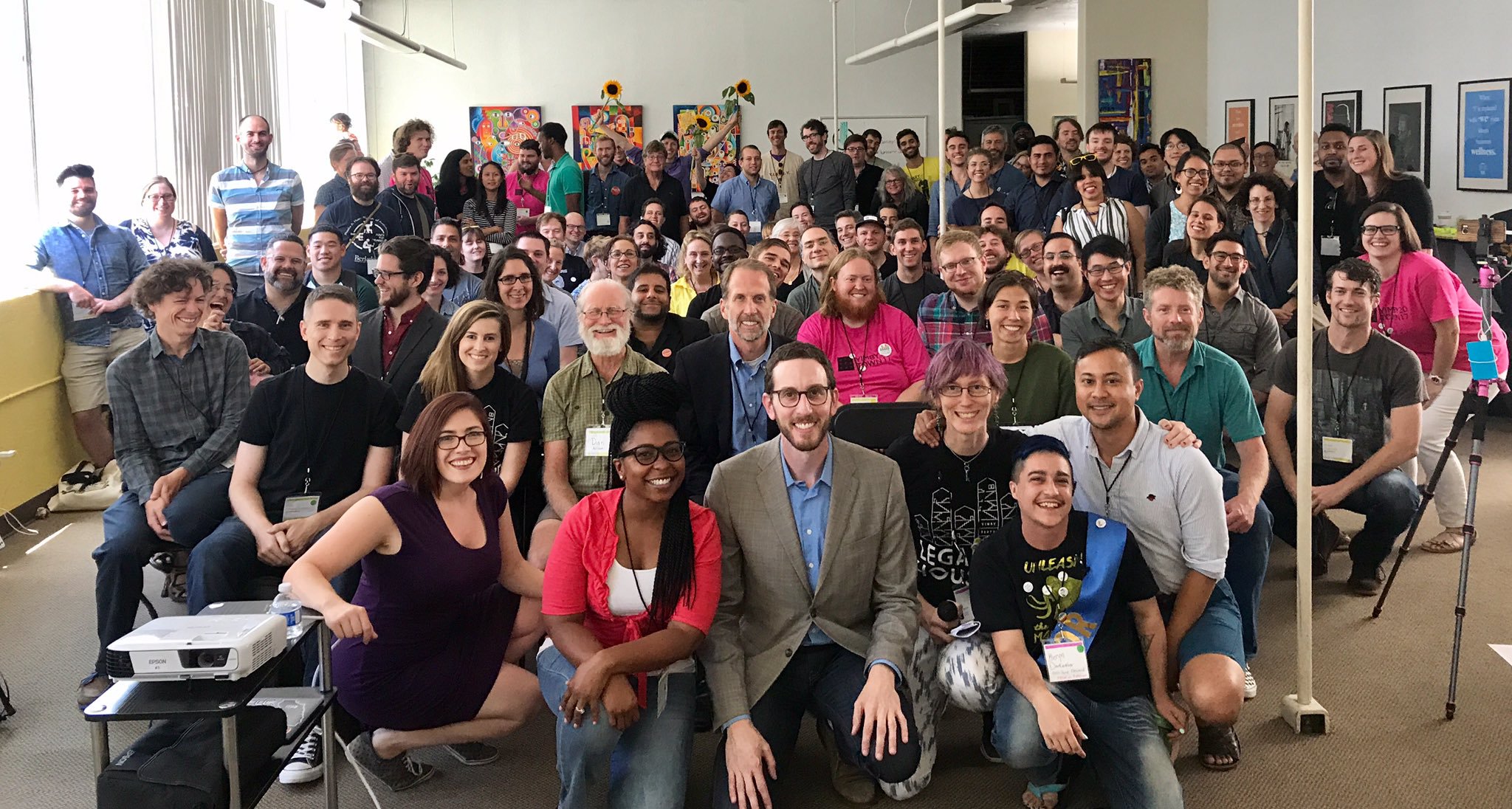 In Sacramento, we helped pass a package of housing bills that, among other things, streamlined the permitting process, dedicated billions to affordable housing construction, and strengthened enforcement against scofflaw cities that strike down housing without basis.

We celebrated at our first ever YIMBY Gala in November, which brought in $50,000 and saw state lawmakers like Senator Scott Wiener, Senator Nancy Skinner, and Assemblymember David Chiu—all firm YIMBY allies—take the stage and thank the YIMBY movement for critical political support in housing debates statewide. “It has changed everything,” Senator Wiener said at the gala. “You have changed everything.”

Now, in San Francisco, we’re gathering thousands of signatures to put a measure on the ballot that would streamline 100% affordable and teacher housing for the first time in city history. Our measure would prevent such projects from being held hostage by a small number of opposed neighbors, as so often happens in San Francisco.

We’re also deeply involved in the mayor’s race, hearing presentations from all the candidates as part of our endorsement process and getting them on the record on key housing issues. With our growing membership, the YIMBY endorsement carries weight. 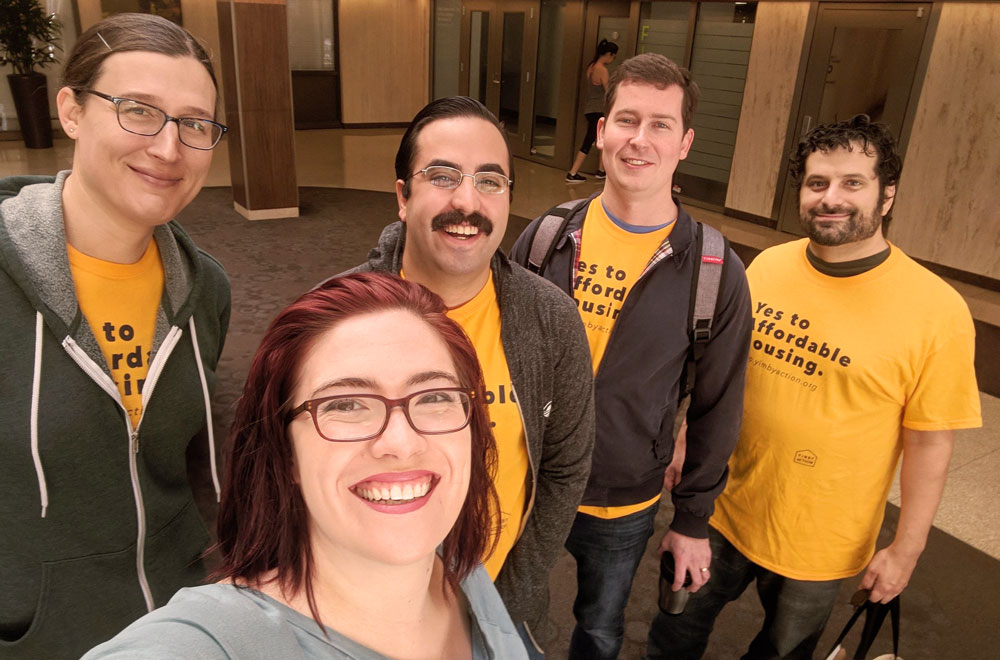 We continue to advocate for individual housing projects, testify at various commissions on citywide policies, and bring our pro-housing advocacy to venues across the Bay Area, from bars to boardrooms.

And it’s just the beginning. YIMBY Action’s first year will be surpassed by its second, when we expect to handily pass our local ballot measure and fight for yet another housing package in Sacramento—this one even bigger than the last. We’ll be deeply immersed in local races and stay involved with their winners as they move into office, pushing them on important housing decisions every day of the week.

Our members and our donors have made this possible. You’ve helped fundamentally change the dialogue on housing in San Francisco and California. Thanks to you, it’s no longer a blasphemy to say we need more housing and we need it now, and there’s no turning back the clock on that important victory.

Here’s to a great second year. 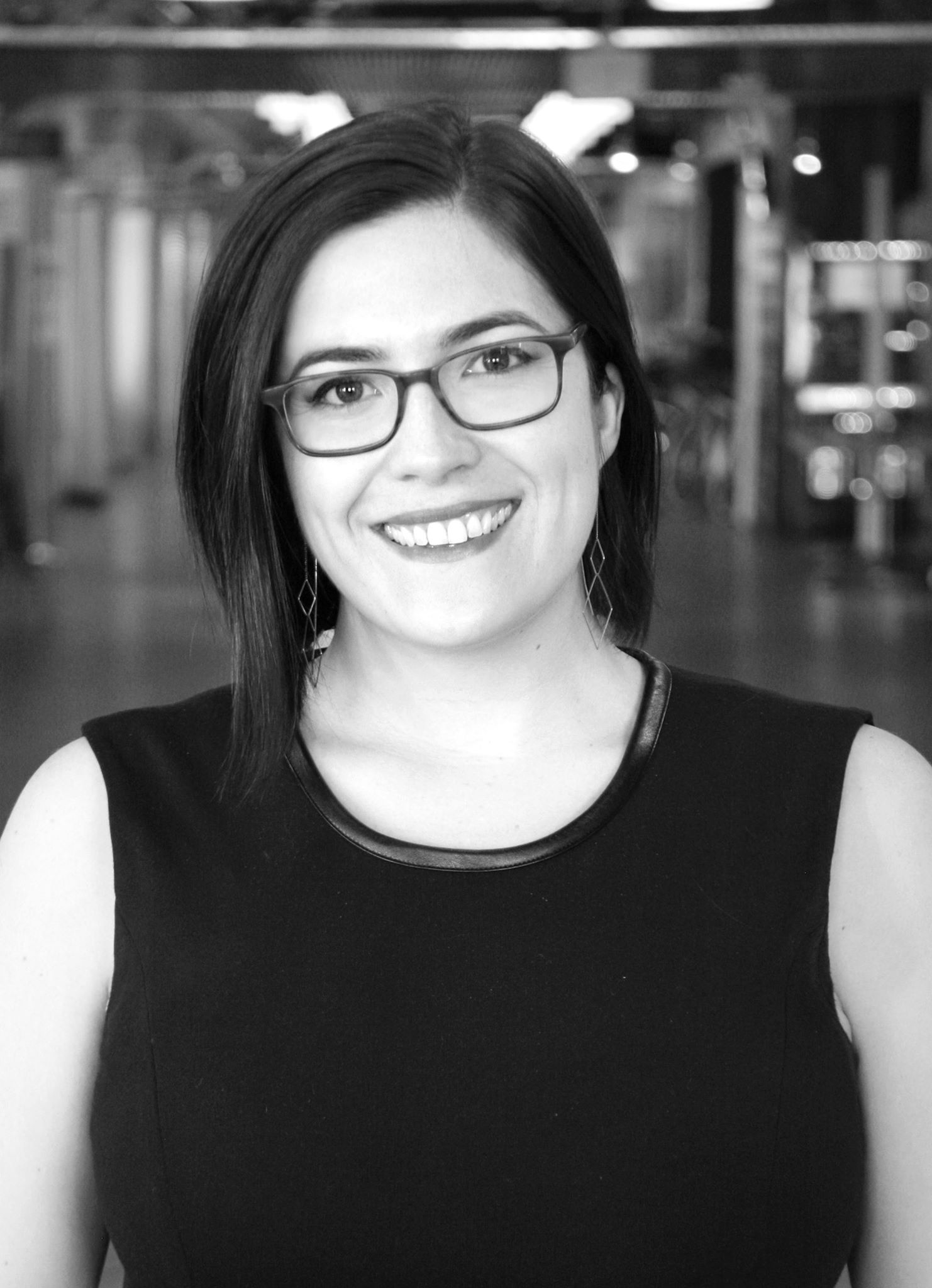 Our growth this year is a testament to our effective organizing and the frustration among Bay Area residents, especially younger residents, regarding housing affordability: We grew from 200 members at the end of the first month to a whopping 1,024 members after the first year.

Our members and volunteers have been invaluable, participating in dozens of project-by-project mobilizations throughout the Bay Area to advocate for more housing in city halls from Marin to Mountain View, from San Francisco to San Leandro. We’ve received extensive press coverage in municipalities around the bay. For every neighbor quoted saying a project is too tall or too dense, there’s a YIMBY on the other side detailing our housing crisis and urging we build more now.

Our San Francisco members have also founded clubs throughout the city, creating groups with hundreds-strong mailing lists, monthly meet-ups, and committed volunteers for project-by-project fights in their neighborhoods.

Members have created tools to mobilize volunteers, like a representative tracker to find elected officials and a mailer to email them en masse. Others have helped us create an interactive citywide zoning map to visualize the significant hurdle that single-family home neighborhoods represent for housing equity.

In order to revolutionize California’s housing politics and build our way out of this crisis, we’ll need to activate thousands more people across the state and mobilize them for housing fights. We’re thrilled to have passed 1,000 members in and around San Francisco this year, and we plan on adding thousands more in the years to come.

Not already a member? 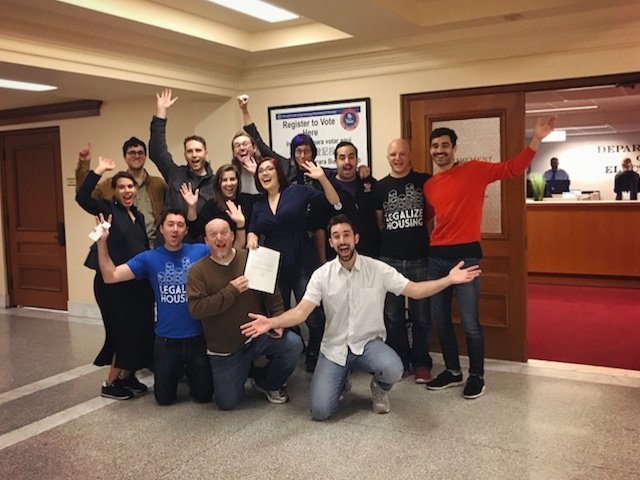 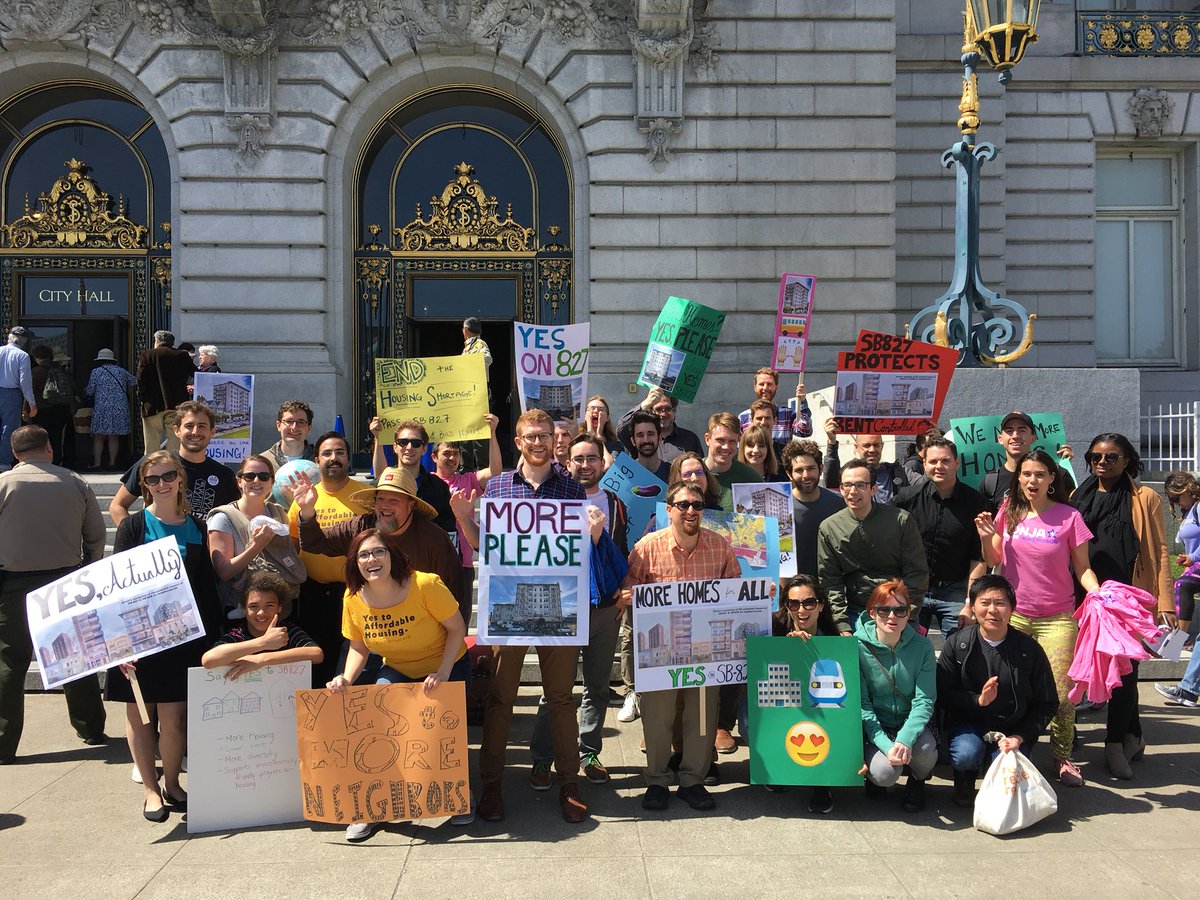 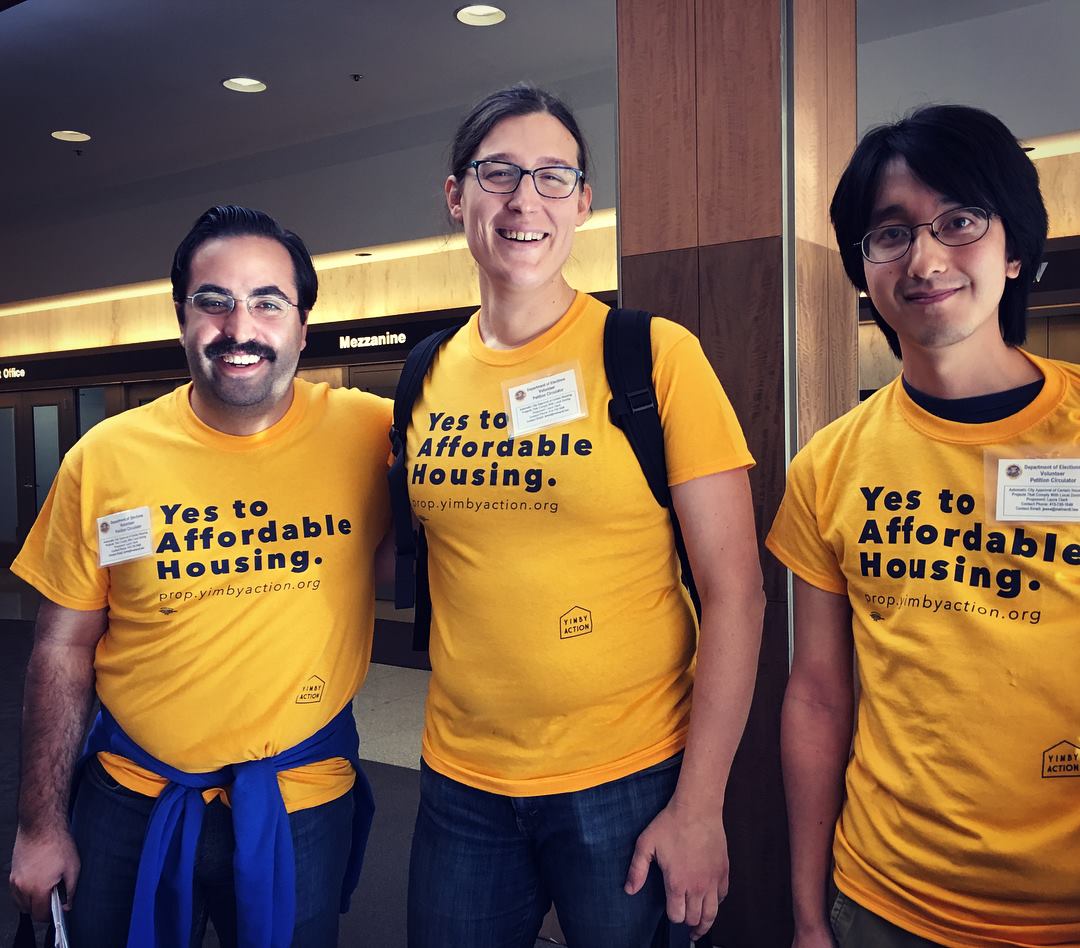 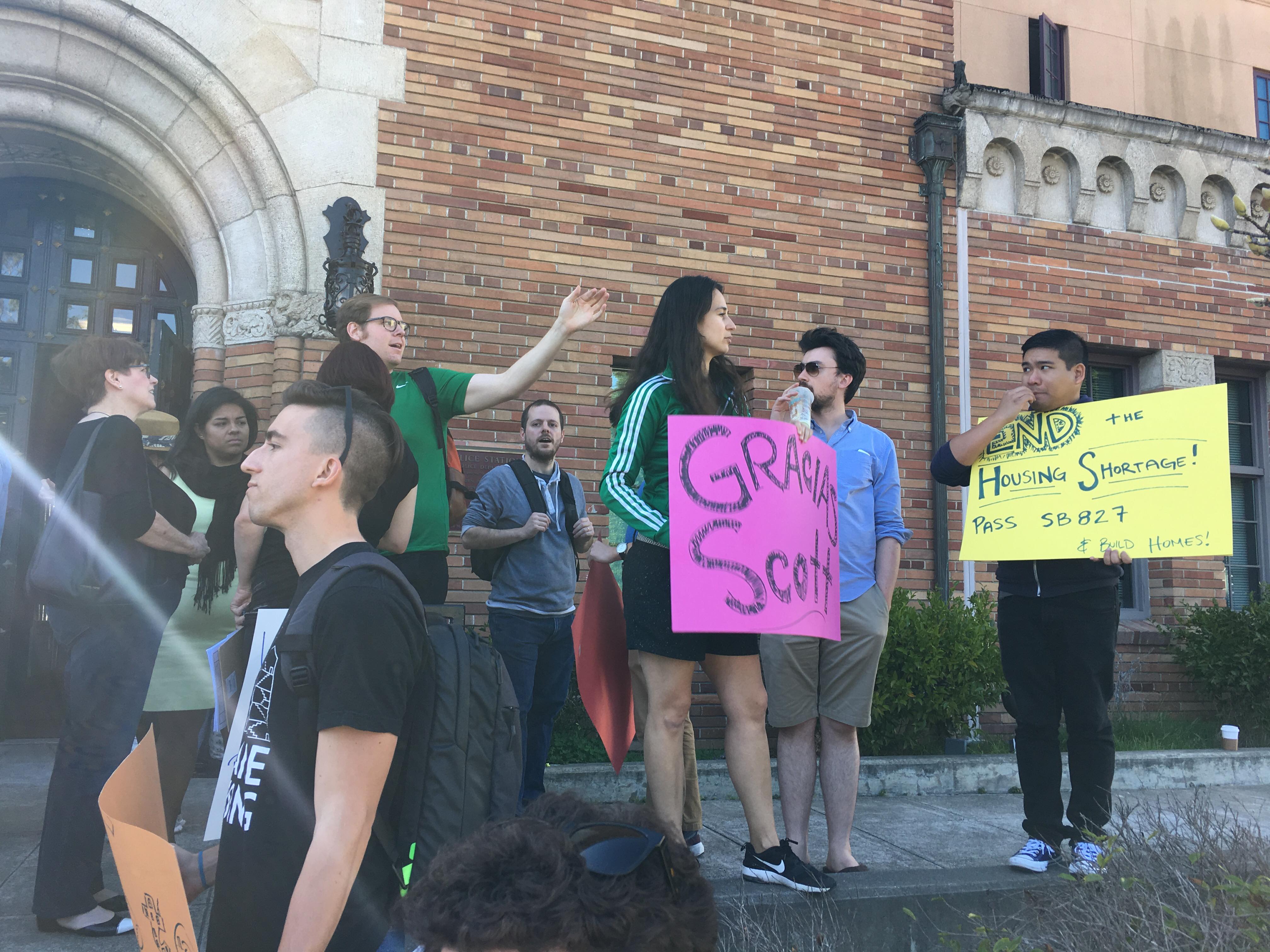 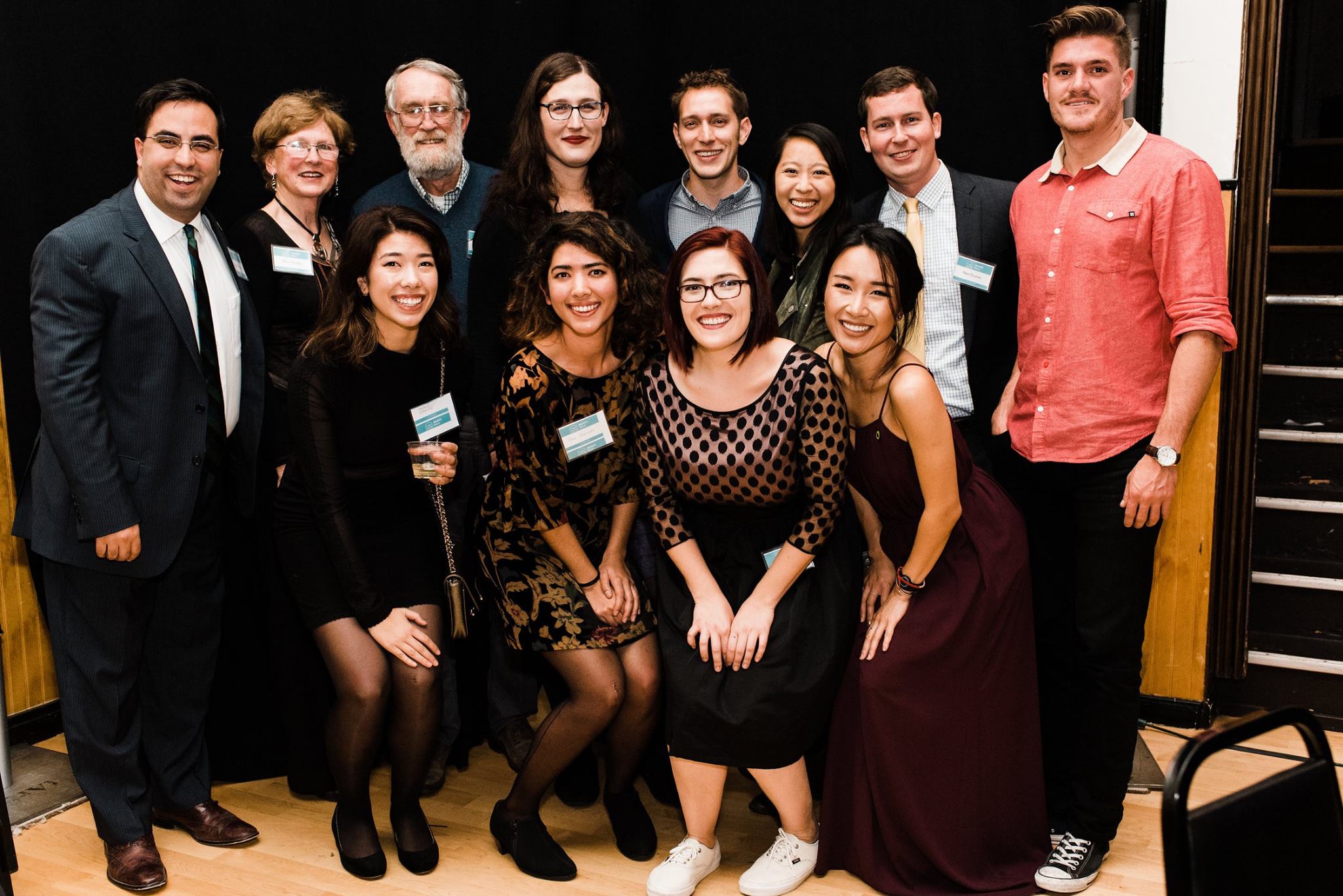 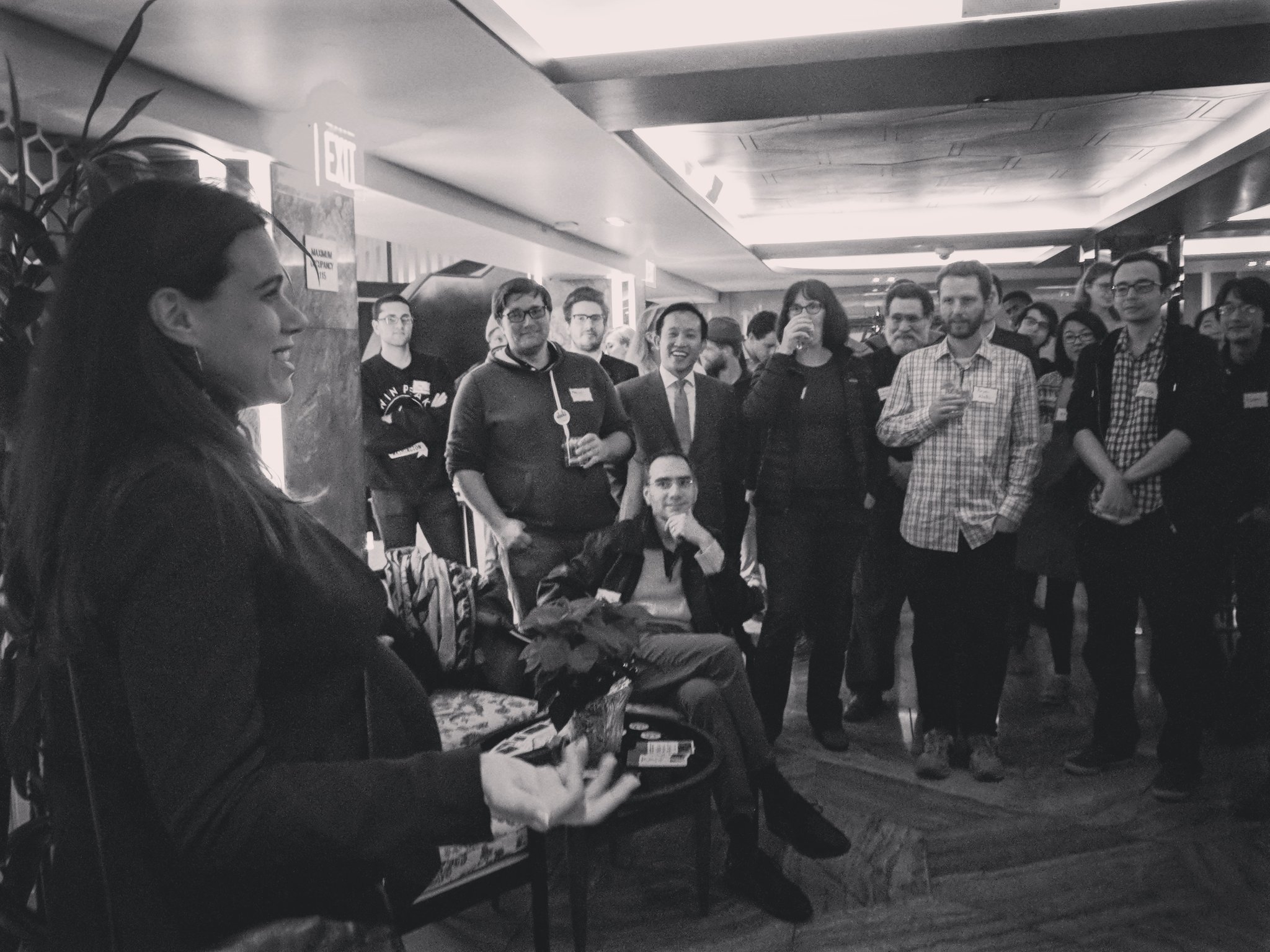 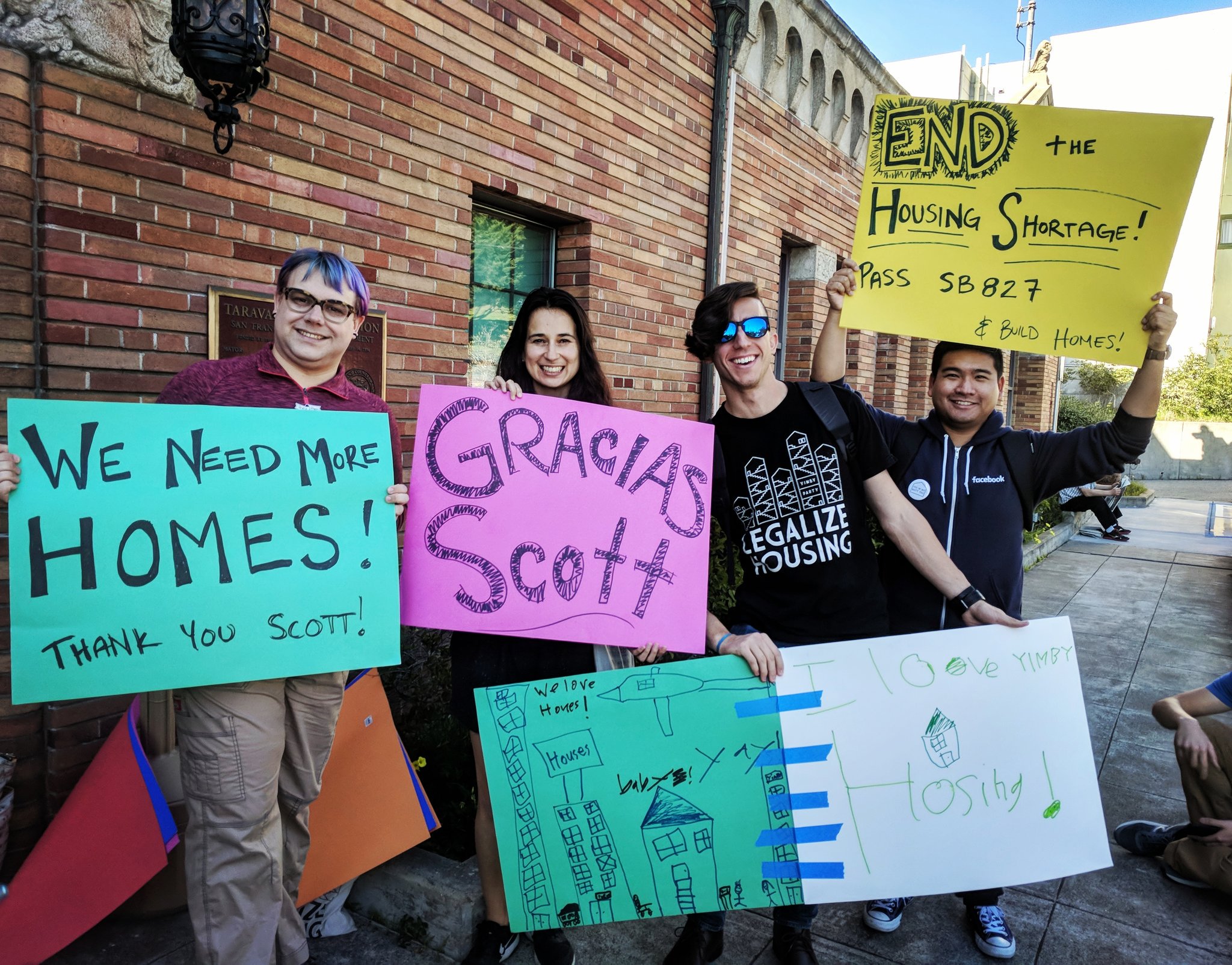 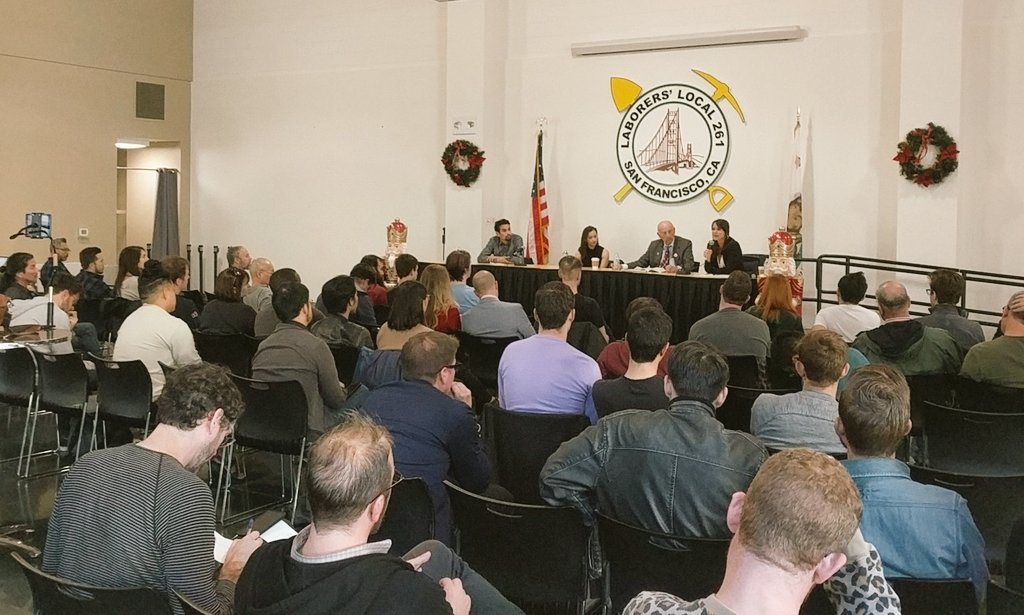 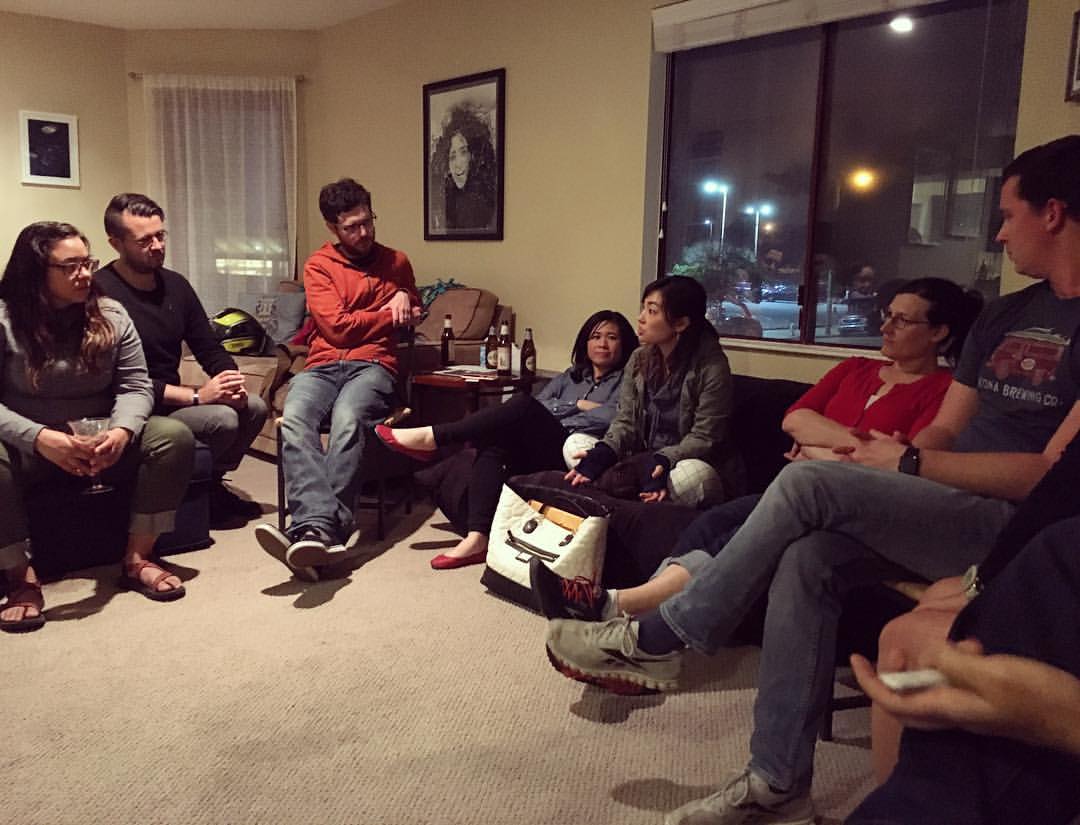 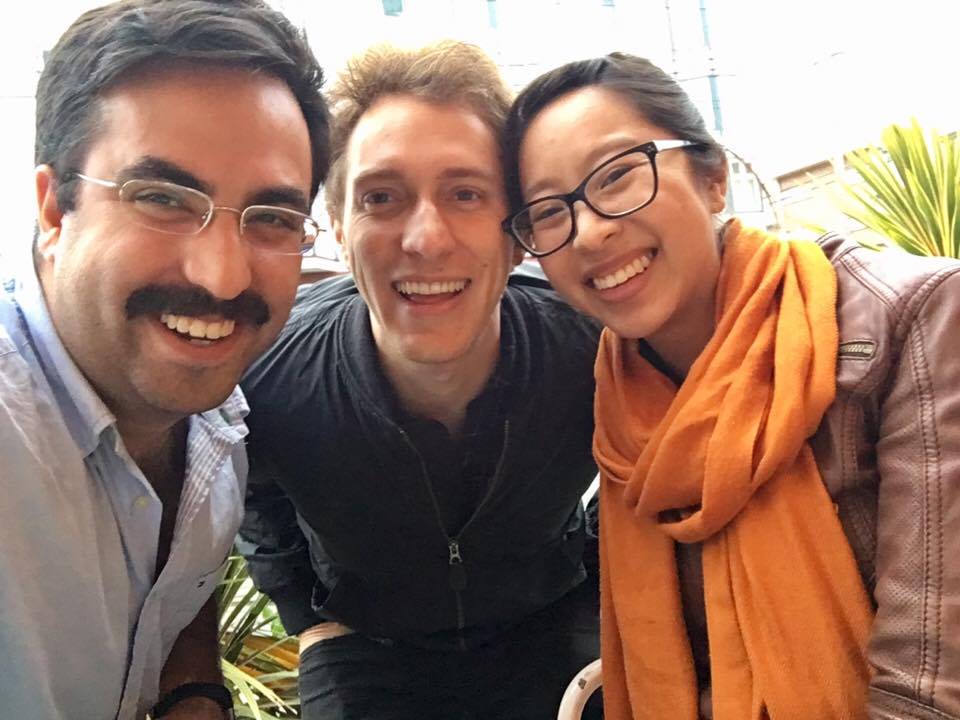 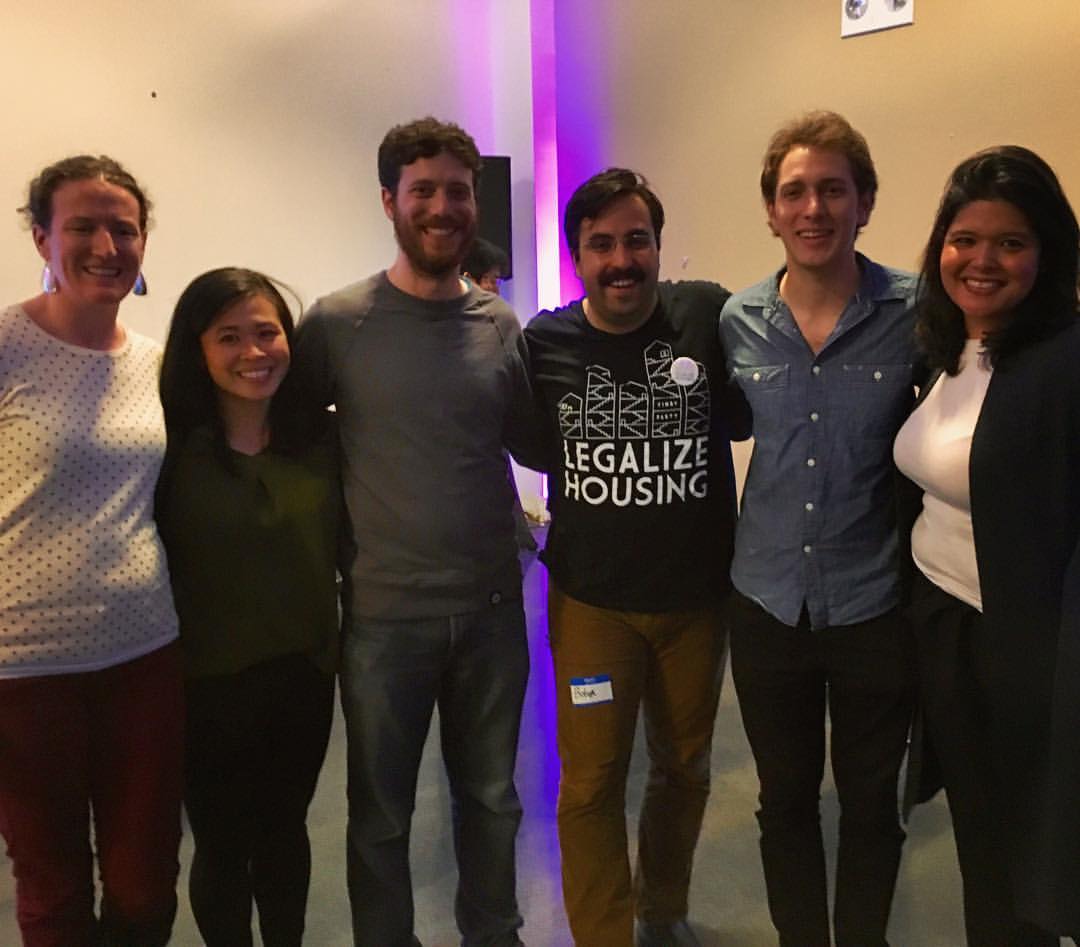 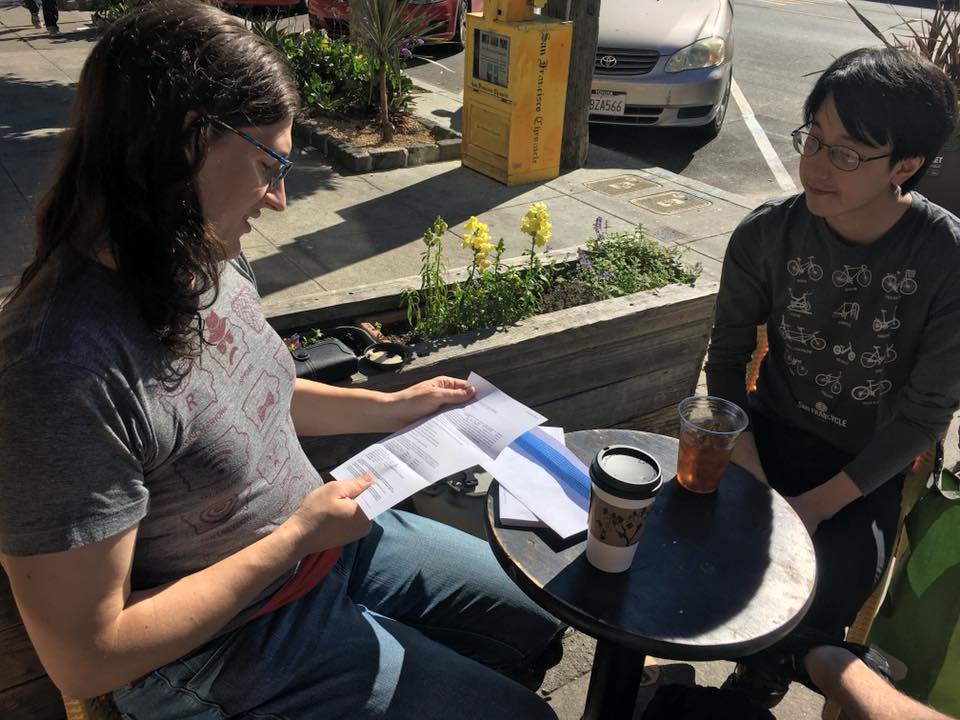 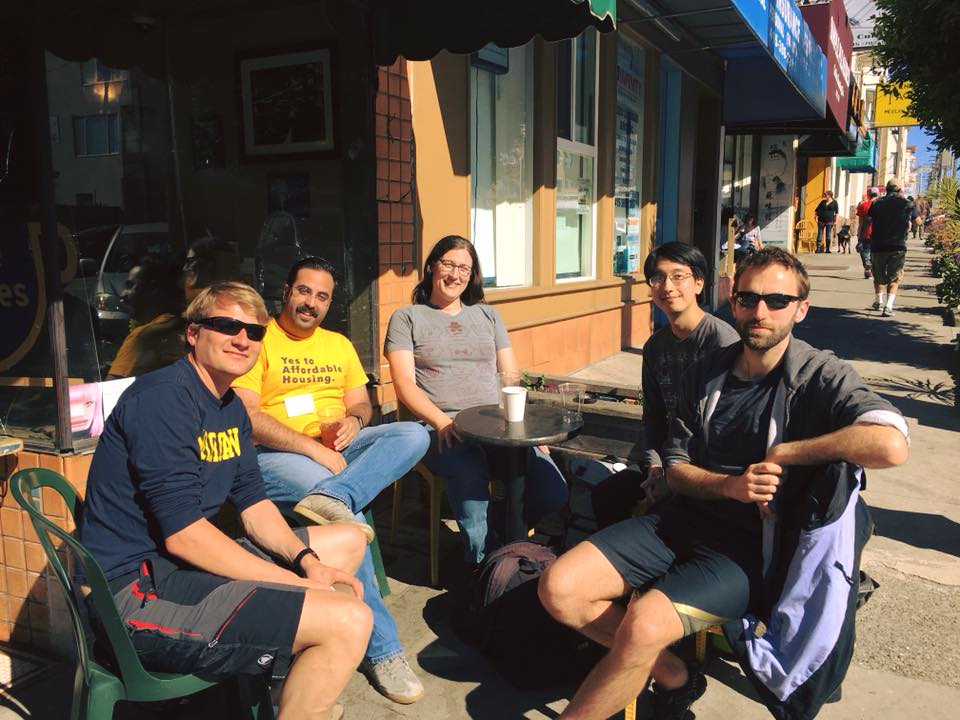 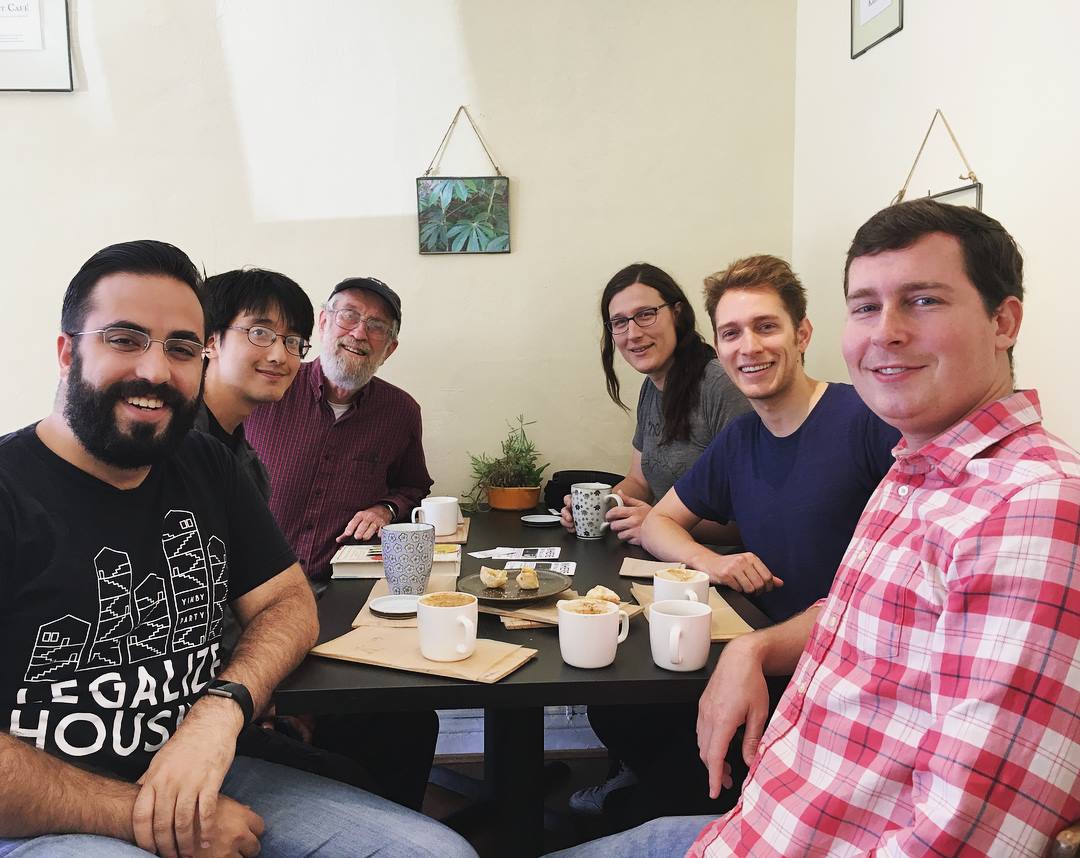 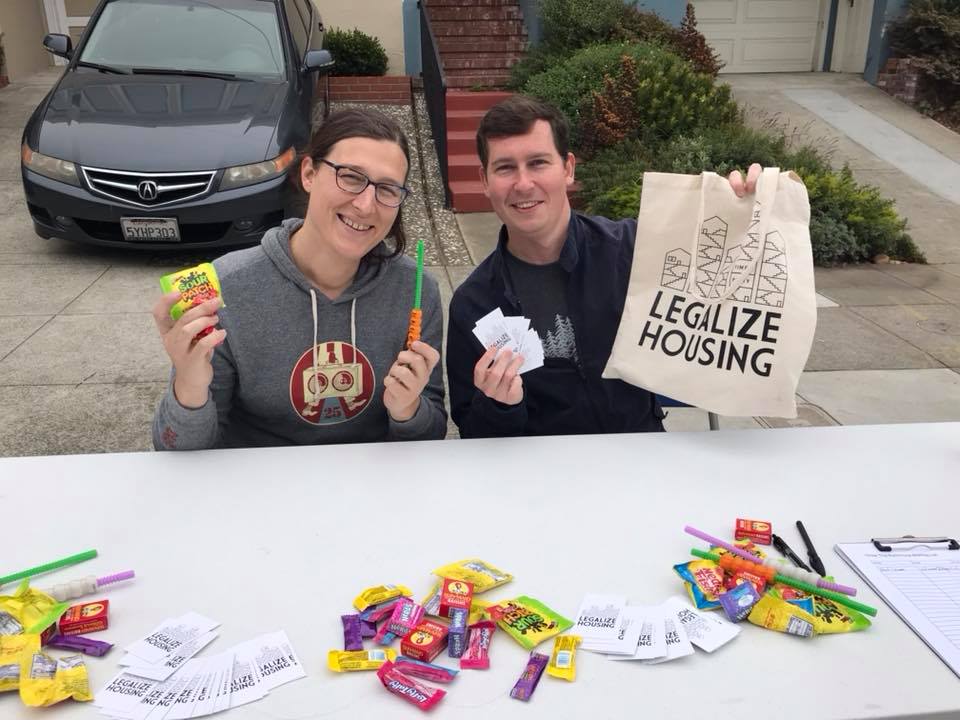 HOME-SF is a local density bonus passed in July 2017 that gives private developers two extra floors if they agree to make 30% of their units affordable to low- and moderate-income families. The legislation was an effective upzoning of various areas throughout San Francisco, including the westside, the first move to add housing density there in decades. The Planning Department estimates it could add thousands of units of market-rate and affordable housing throughout the city in the next two decades that would have been impossible before.

The California housing package passed in September 2017 included 15 housing bills. YIMBY Action played a large role in ensuring the passage of the most important bills in the set, including: 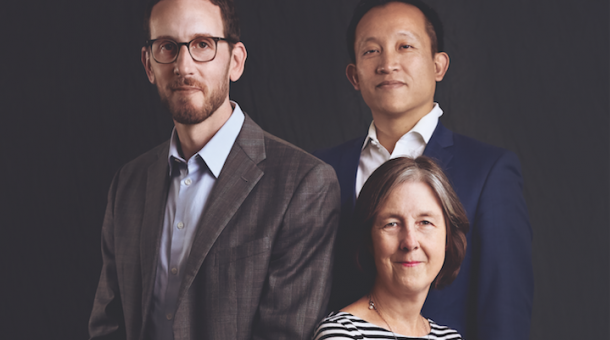 For years, state lawmakers stalled on a landmark deal on housing. Then we elected these people. 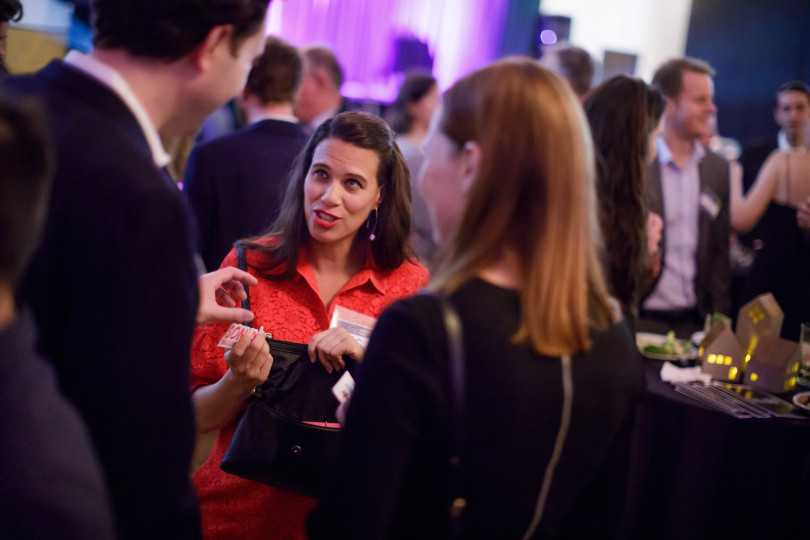 ‘Homes for human beings’: Millennial-driven anti-NIMBY movement is winning with a simple message

In California, there is a new lobby for renters — market-rate renters. 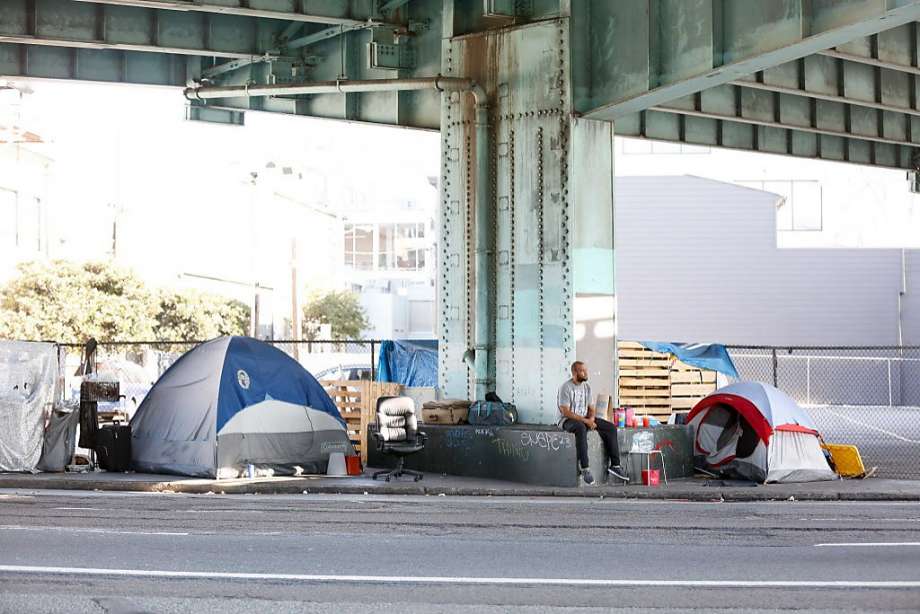 In California, Momentum Builds for Radical Action on Housing

The origins of and potential solutions to California’s housing crisis, explained.

The Budding Romance Between Developers and Environmentalists 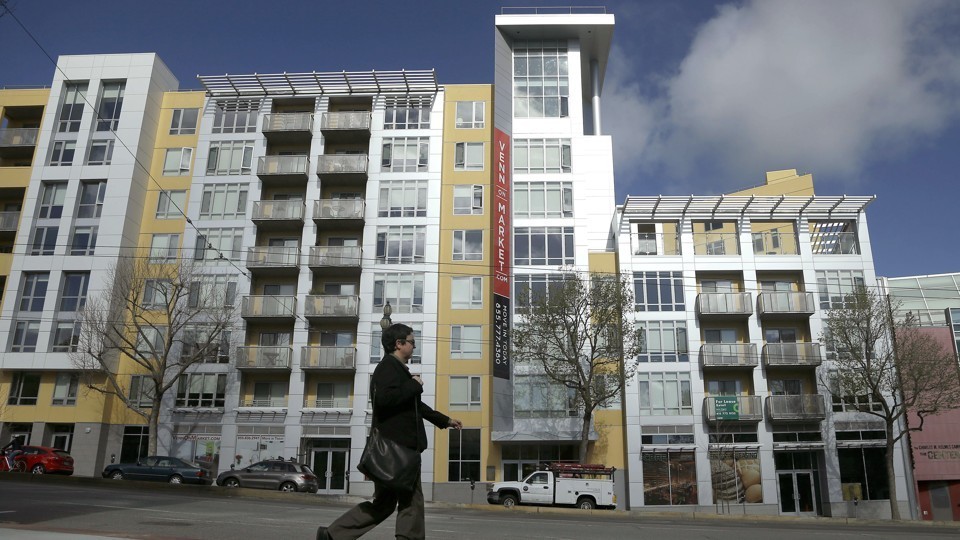 Out of a desire for more-equitable housing policy, some city dwellers have started allying with developers instead of opposing them.