San Mateo County is home to some of the wealthiest communities in the country and plagued by extreme housing scarcity. While jobs boomed for decades, home building didn’t keep pace — resulting in an astounding 17:1 jobs-housing imbalance, the worst in the Bay Area. The burden of the housing shortage is felt most acutely by low-income residents who are often forced to choose between being displaced or enduring unsafe or overcrowded living conditions.
For too long, the loudest voices against change have dominated local politics in San Mateo County, so Peninsula for Everyone is uniting to push for local progress. Members evaluated candidates’ questionnaire responses, interviews, and records, and chose to endorse housing champions who will move San Mateo County forward towards being a more equitable and inclusive region. 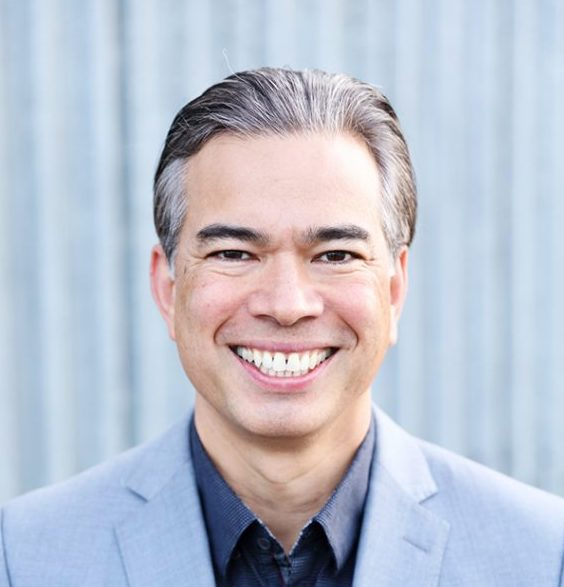 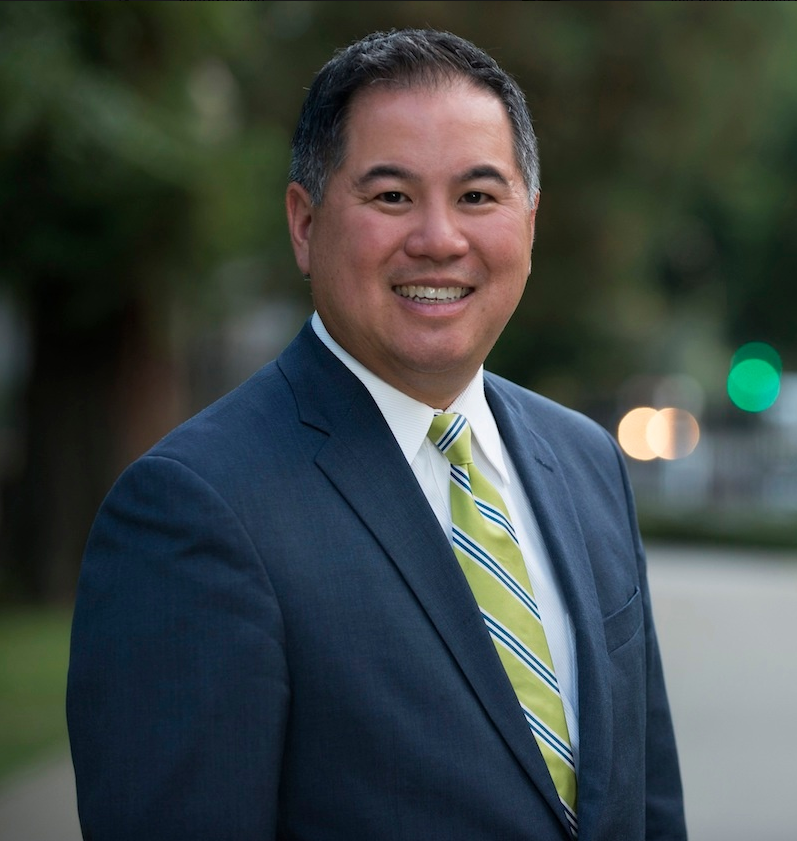 Assemblymember Phil Ting has been a supporter of pro-housing policies in the Assembly for years. As a co-author on the groundbreaking SB 50 and a champion of ADUs, Ting has been ready to take hard votes in support of building more homes. His steady support for policy change, while representing a district that has historically fought housing production, is notable.

Endorsed by San Francisco YIMBY, Peninsula for Everyone, Northern Neighbors, Grow the Richmond, and YIMBY Action. 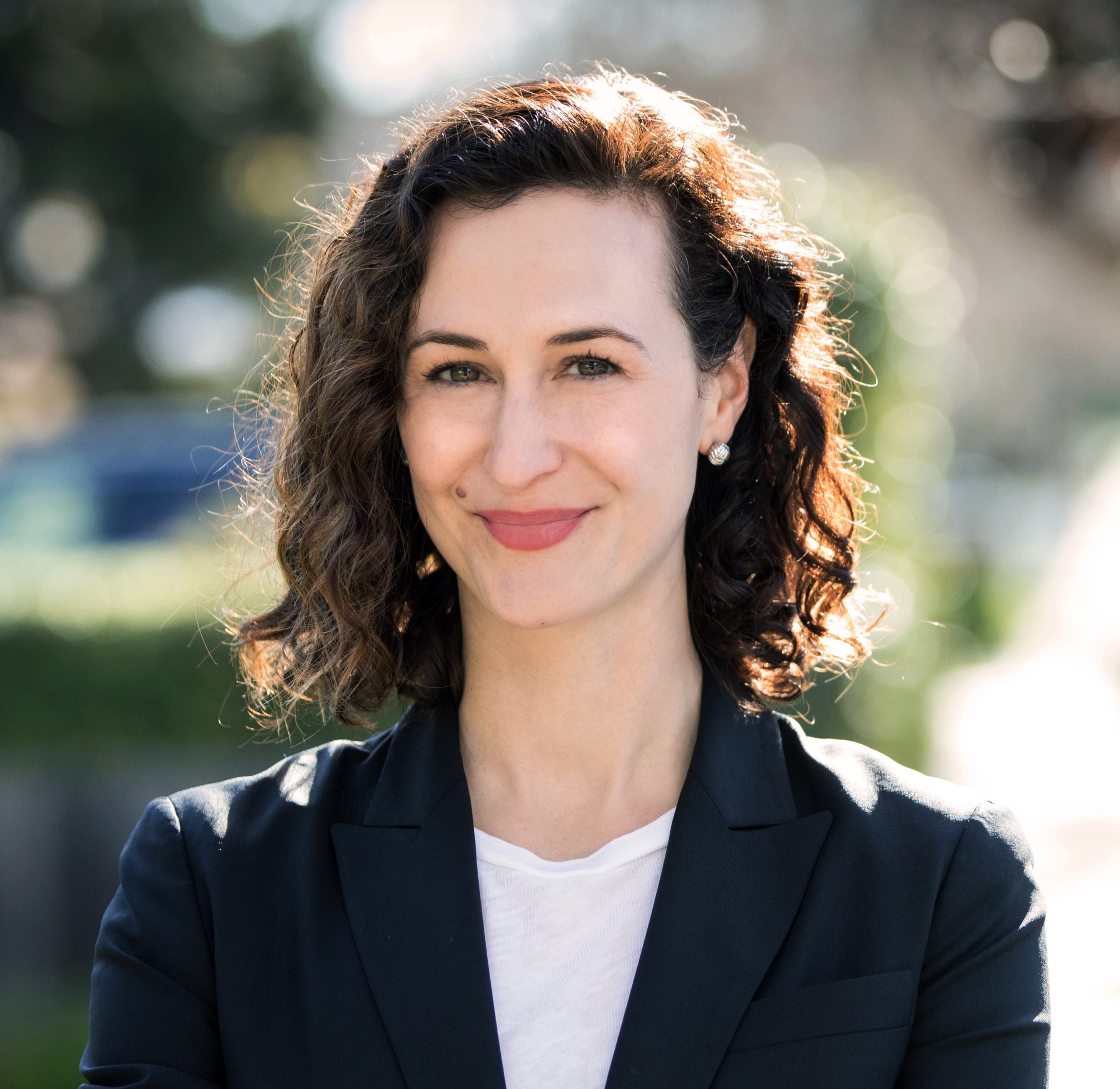 Redwood City Mayor Giselle Hale has not just laid out a strong YIMBY vision, but has also championed policies and action to create more housing opportunities in her own backyard. When asked if she was a YIMBY, during Peninsula For Everyone’s Assembly District 21 debate, Mayor Hale was quoted as saying, “I’m a card carrying member because I believe we can reverse this situation.”

When it comes to protecting tenants, Mayor Hale supports a statewide rental registry and strengthening AB 1482 (statewide rent stabilization). Her support of California State legislation like SB50, SB9 and SB35, as a local elected official, has shown that she views the housing crisis as a systemic issue beyond just the borders of Redwood City. Finally, support of future reforms of CEQA, repealing Article 34 make Giselle the strongest choice for AD21.

Endorsed by Peninsula for Everyone and YIMBY Action.