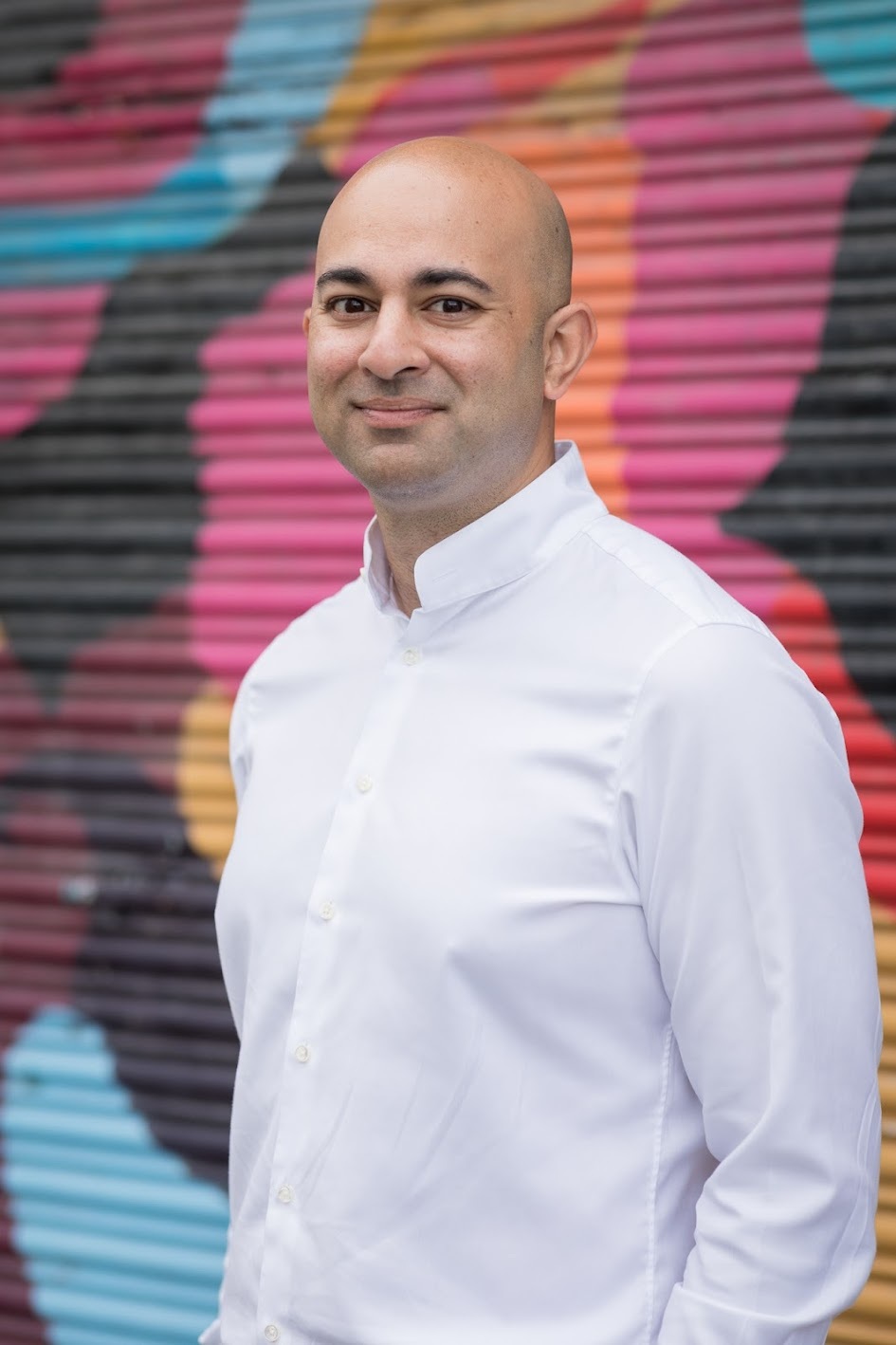 After a thorough questionnaire, an informative debate, and a vote of the membership, YIMBY Action and our chapters are proud to endorse Bilal Mahmood for Assembly District 17 in the Special Election Primary.

Bilal Mahmood has laid out a strong YIMBY vision. While Bilal is new to politics, he brings a bold and thorough approach to housing policy. From ending exclusionary zoning to supporting a state-wide rental registry and greater tenant protections, Bilal ticks all the boxes for pro-housing voters. ​​Bilal shows evident passion for eliminating the roadblocks that block the construction of all types of new housing. He has detailed understanding of the policy solutions required at the state level, and is assembling a strong advisory team to propose innovative solutions to housing-adjacent challenges like climate change. Bilal has demonstrated that his YIMBYism stems from his personal story in a way that will connect with voters. These factors ultimately led to our members endorsing him for Assembly District 17.

YIMBY Action members appreciate Supervisor Matt Haney’s move towards pro-housing positions, such as his strong stand in favor of the 469 Stevenson project that was denied by the Board of Supervisors, and his recent expressed positions supporting reform of exclusionary zoning. Supervisor Haney was also a champion of the Embarcadero Homeless Navigation Center in 2019 and has been the most vocal Supervisor on the need to submit a Housing Element that will achieve our state-mandated housing production goals. However, his previous vote opposing statewide pro-housing legislation (SB 50) and mixed record on other projects, such as casting the critical vote that led to the denial of the 450 O’Farrell project, and a recent vote to delay much needed housing for 250 of our unhoused neighbors factored into our members ultimately endorsing Bilal Mahmood over Matt Haney.

If this race allowed for ranked choice voting, we would consider Matt Haney as a #2. We hope that going forward Matt Haney will support all types of housing, and if elected become a strong advocate for housing in the legislature.